It doesn’t take a fool
to be foolish.
ÖRN NET
[Politik, Religion & Skolarbete]

–Shape up,
or you might end up Shit Creek
without a paddle.


Why have so many characters reached high positions in politics without knowing their butts from holes in the ground. They should have to qualify on merits first! And now be ashamed of themselves!

Looking back …
… back on even more times that Donald Trump has been awful.
Watch here: https://www.youtube.com/watch?v=C1lYW…

…a president painting a fantasy world , starring himself…


-When you need a hand…
–Behöver du hjälp? 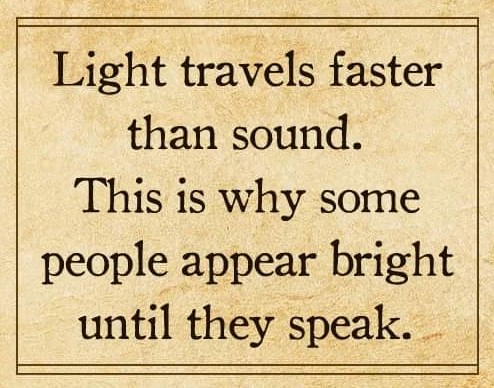 –Is there a road to recovery in these pandemic days?
… or do we, like major investors, ”keep up with the Joneses”? 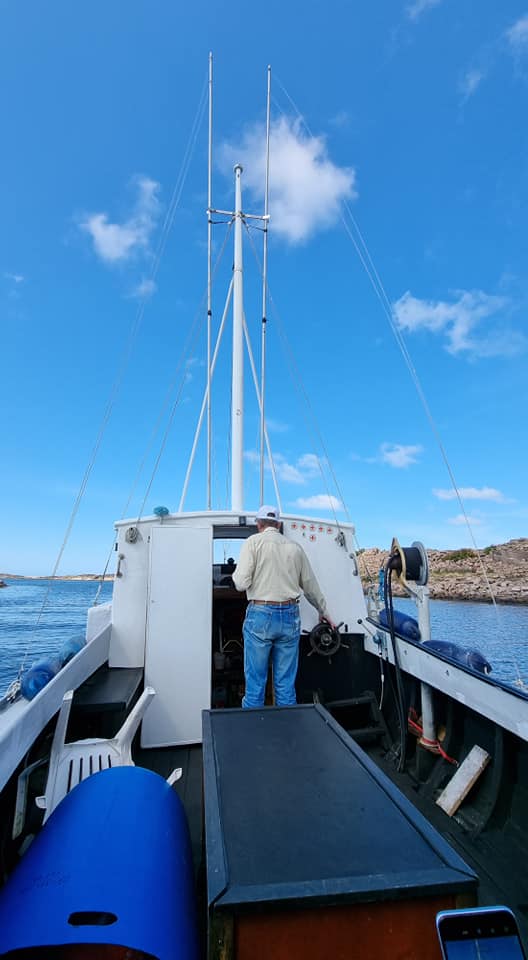 –Yesterday, when I was young

Republican politicians in the US nowadays are obviously left without a proper compass. What once perhaps was a somewhat sober look on life and society as related to facct of matter attitude, worth a damn. It is said to have had the support of lots of people, even common people of the so-called middle class.
One historian has once referred to things like ”even old-fashioned folk could better grasp and appreciate ”what life and work is all about”.
Republicans need to look for a proper compass, and possibly also a meaning in life. They cannot turn a blind eye to history, and long-term finance not to mention loss of dignity in their hometowns.
They just made their way down a trodden path to real deep shit, where all shit do belong.
And they don’t seem to realize that their own shit smells a whole lot worse than cowshit. It stinks!
Most of us have come to understand, and a bit too late, that there are too many ”bad guys” in the Republican crowd today, obviously creating both cracks and division in both US democracy and international trust. The country badly needs honesty and truth on the table today, especially on the Hill.
And Mr Trump should be guided if necessary to a much colder place than Florida, and preferably soon.
-Did you ever hear about circumstances such as ”Now the shit has really hit the fan!”?
…
And you still would like to stay put in that same room? 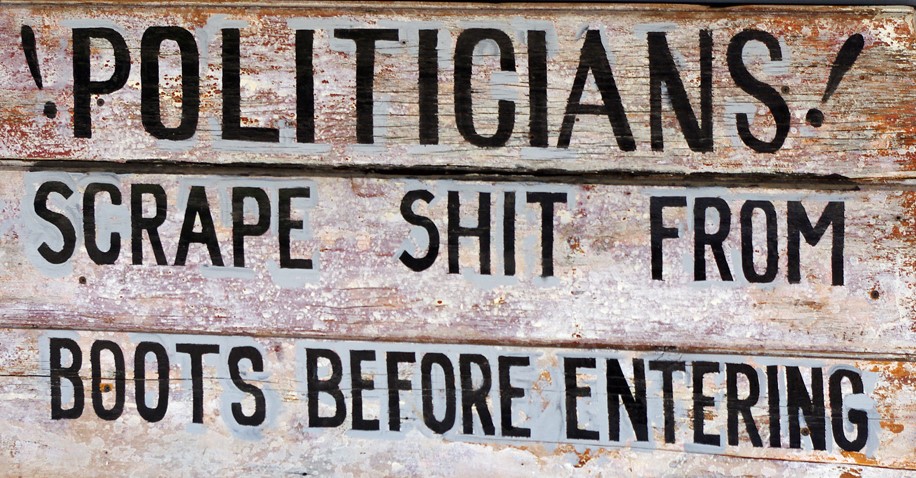 -Tombstone courage posting matters of urgency,
as there was not to be found any other place.
Horseshit or Horse Shit?

Greta scared the shit out of a whole bunch of politicians,
actually caught them pants down,
red-handed so to speak.
A truly great girl.